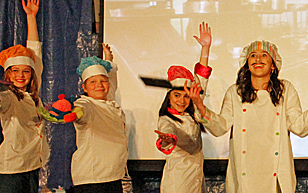 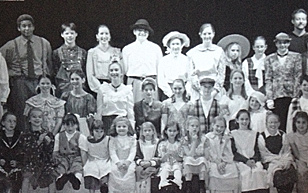 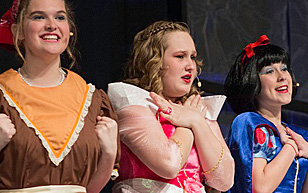 In 1998, the Maplewood Christian Church was gifted to Hendricks Civic Theatre. Following many renovations, this church is now our home, opened in 2009. We have fondly named it Longstreet Playhouse after the Long family, who were an integral part of this church and community.

Hendricks Civic Theatre (HCT) is a proud member of:

The Board of Directors typically meet each month on the third Sunday at 6:30pm at Longstreet Playhouse, 4998 N County Rd 100 E, Danville

No meeting in December due to the holidays

Hendricks Civic Theatre (HCT) is the only community theatre currently performing in Hendricks County and we encourage your participation in, and support of, the arts. We are a 501(C)3 Not-For-Profit organization located at
4998 North County Road 100 East Danville, IN 46122.
Due to limited seating in our new theatre, reservations are suggested.

Whether in the audience, on the stage, or behind the scenes, everyone can Play A Role!