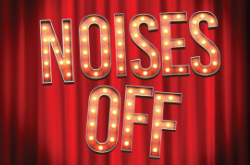 Called “the funniest farce ever written,” Noises Off presents a manic menagerie of itinerant actors rehearsing a flop called Nothing’s On. Michael Frayn’s Noises Off takes a fond look at the follies of theatre folk, whose susceptibility to out-of-control egos, memory loss, and passionate affairs turn every performance into a high-risk adventure. This play-within-a-play captures a touring theatre troupe’s production of Nothing On in three stages: dress rehearsal, the opening performance, and a performance towards the end of a debilitating run. Frayn gives us a window into the inner workings of theatre behind the scenes, progressing from flubbed lines and missed cues in the dress rehearsal to mounting friction between cast members in the final performance. Brimming with slapstick comedy, Noises Off is a delightful backstage farce, complete with slamming doors, falling trousers, and — of course — flying sardines! 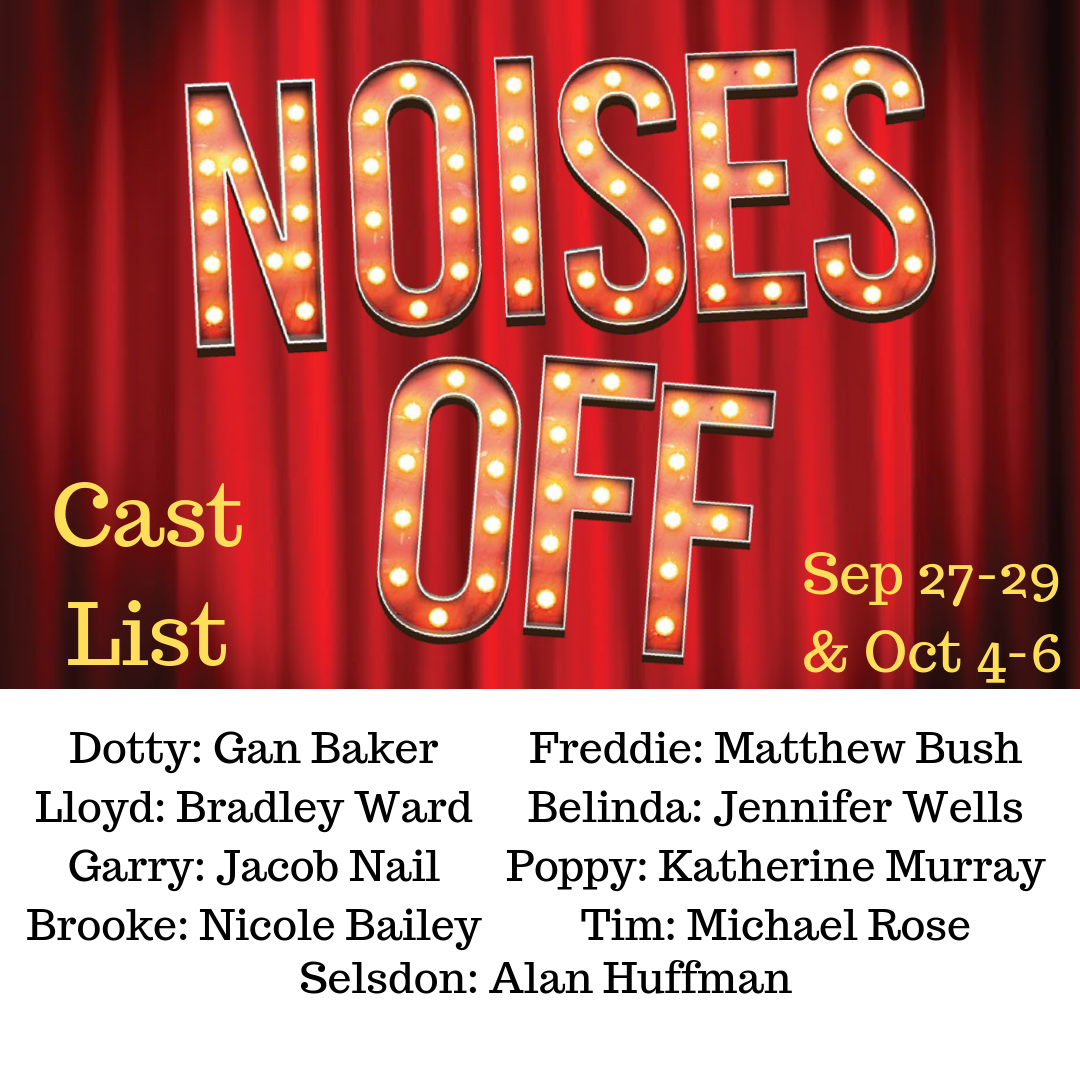 Stories from the HCT Family

"The performance of The King and I surpassed our expectations by leaps and bounds!! It was a wonderful production and the cast was such an incredibly talented group of entertainers. Kudos to the entire team of individuals (both behind the scenes and on stage) who were responsible for providing such a CLASS ACT!! Thank you…we look forward to seeing future productions!"